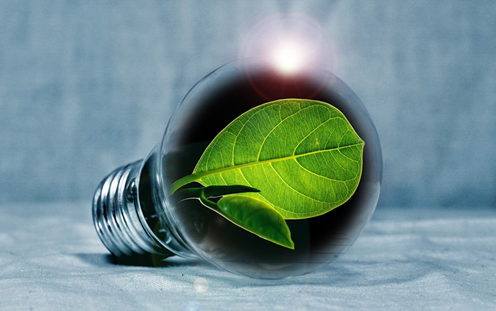 As one of the first adopters of renewable portfolio standards in 2004, Maryland has consistently been viewed as a state on the forefront of renewable energy. However, recent decisions have caused a lag in the progression of those renewable portfolio standards, with just 25% of electricity in the state required to come from renewable sources by 2020. With the Clean Energy Jobs Act, Maryland is now on track to accomplish a renewable generation standard of 50% by 2030!

*This chart demonstrates the impact of the new law on a 10,000 MWh annual user.

In addition to the standards of energy generation from renewables, the bill also calls for subsidies for 20,000 new solar jobs and 5,000 new wind jobs by 2028. Despite the progress, these numbers were not up to the Governor’s standards. Hogan stated, “Despite its name, this bill is not clean enough, nor smart enough, nor does it create the intended jobs within Maryland.” To that end, Hogan suggested a 100% renewable standard by 2040. It remains to be seen if such an aggressive goal could be achieved without another drastic cost increase to ratepayers.

The increase in renewable sources and renewable energy jobs is viewed by legislators as continuing progress against global warming, but not all were in support of the bill. Most notable concerns were regarding the potential changes to ratepayers. A state commissioned study found that the bill could end up costing residential ratepayers an average increase of $0.59 to $2.41 per month and commercial ratepayers an average increase of $5.01/MWh. A commercial customer using 10,000 MWh/annum could expect to spend an additional $50,000 per year.

Scheduled to go into effect October 1, 2019, there is still time for ratepayers to mitigate their exposure. If your properties or businesses have energy contracts that are expiring in the next 12 months in the MD area, locking in a fully fixed extension of your supply agreement can protect you from these rate increases.

To learn more about the MD Clean Energy Jobs Act and how you can take steps to mitigate your budget increases, call Transparent Energy at (862)210-8770.

To sign up for Transparent Energy Monthly Market Reports & success stories, fill out the following form